40 years of quantum chemistry from polywater to the real stuff 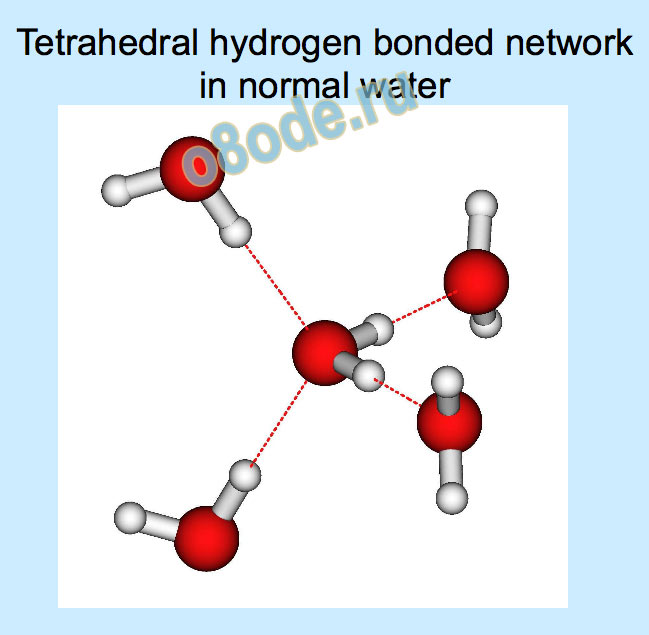 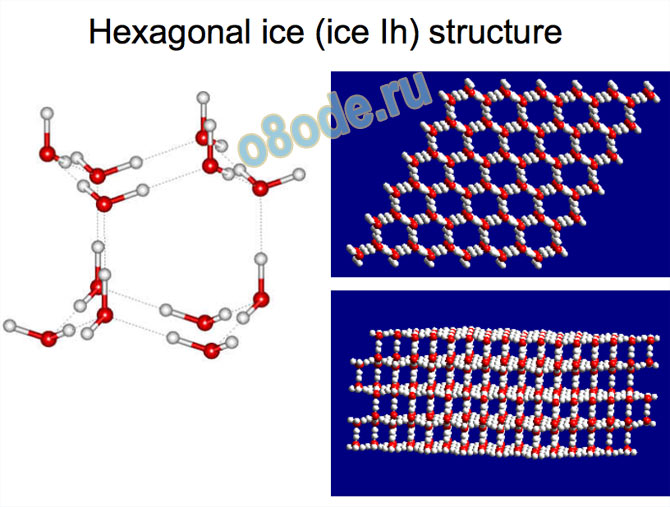 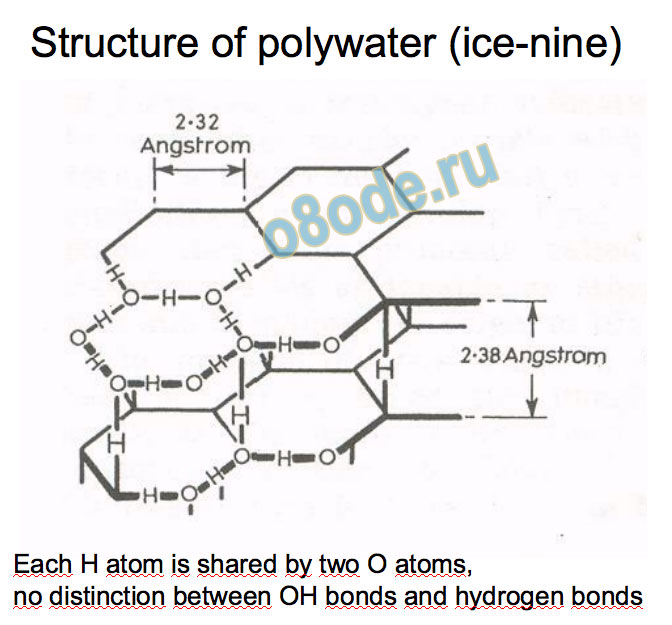 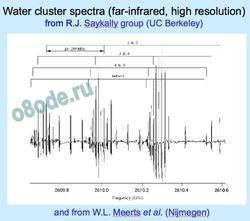 several ways in which their atoms can stack and lock in an orderly, rigid way.
Suppose that the sort of ice we skate upon and put into highballs—what we call
ice-l—is only one of several types of ice. Suppose water always froze as ice-l
on Earth because it never had a seed to teach it how to form ice-two, ice-three,
ice-four…? And suppose that there were one form, which we will call ice-nine,
a crystal as hard as this desk with a melting point of 130°F. And suppose that
one Marine had with him a tiny capsule containing a seed of ice-nine, a new
way for the atoms of water to stack and lock, to freeze. If that Marine threw that
seed into the nearest puddle…?”
“The puddle would freeze?” I guessed.
“And all the muck around the puddle?”
“It would freeze.”
“And all the puddles in the frozen muck? They would freeze?”
“You bet they would, and the United States Marines would rise from the swamp
and march on.” 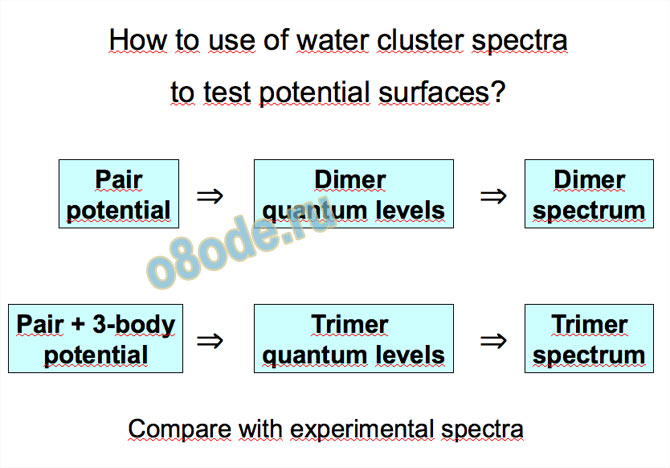 “There is such stuff?”
“No, no, no, no ...  if you'd been listening to what I have been trying to tell you
about pure research men, you wouldn't ask such a question. Pure research
men work on what fascinates them, not on what fascinates other people.”
“If the streams flowing through the swamp froze as ice-nine, what about the
rivers and lakes the streams fed?”
“They'd freeze.”
“And the oceans the frozen rivers fed?"
“They'd freeze, of course.”
“And the springs feeding the frozen lakes and streams, and all the water
underground feeding the springs?”
“They'd freeze, damn it!”
“And the rain?”
“When it fell, it would freeze into hard little hobnails of ice-nine and that would
be the end of the world.” 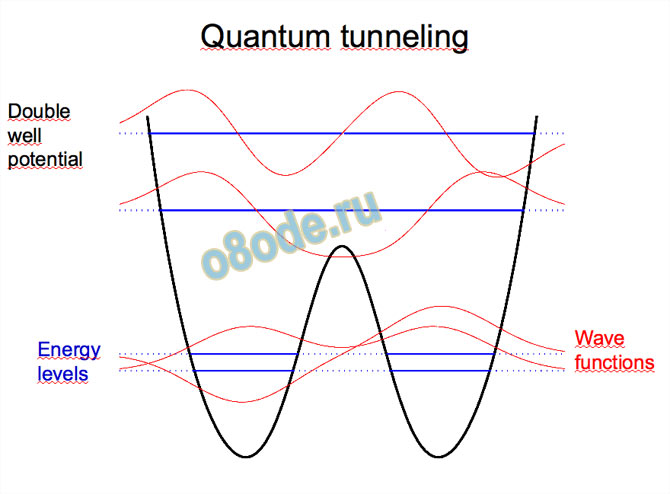 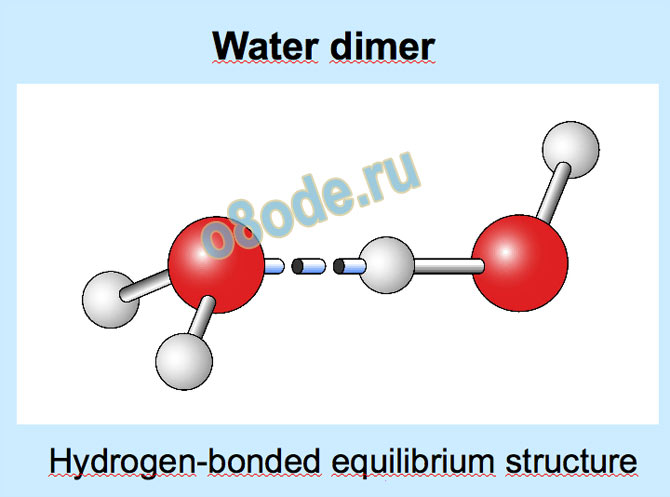 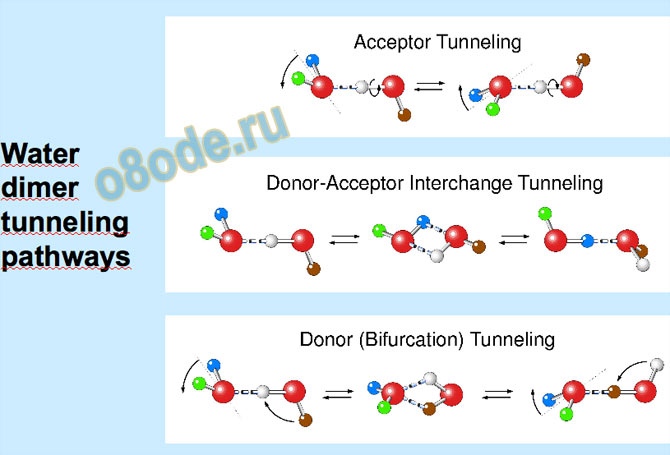 What could be learned?
Role of media: popular journals, newspapers
(fear of ice-nine)
What is “New York Times physics”?
Sociology of scientist world
How efficient the scientific method can be (L.C. Allen)

Structure, motion, and properties of water  are determined by energy landscape (potential surface, force field,       forces between the molecules)